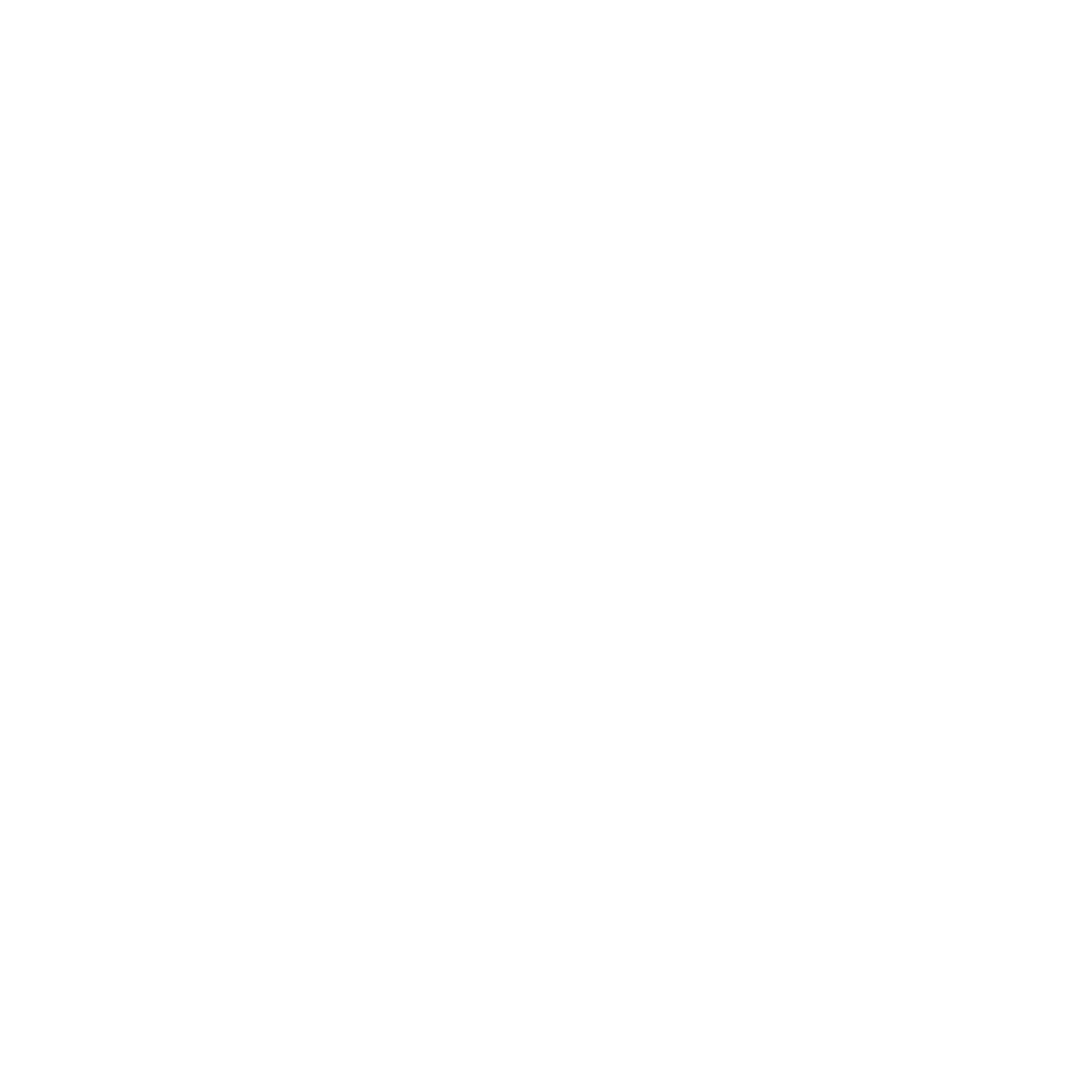 People are drawn to Jason Tracey because he radiates authenticity, sheer energy, and an empathetic disposition. Subscribed to an "Eat Faces" mentality Jason has survived & thrived his own personal jungle, and now empowers small businesses to persevere in spite of adverse circumstances.

At the beginning of 2018Jason founded Roar Consulting after a career in sales and leadership that spanned over two decades.  Jason experienced a very rough start to his sales career, which led to financial crisis, driving him to become a student of sales & psychology by shopping competitors, studying human behavior, seeking mentorship, reading books, and investing in seminars.  As a result, Jason started seeing very clearly how to Be The Difference to his clients, prospects, communities, and organizations that employed him.  By applying his discoveries, he was able to create a large following of people that would repeat business, refer friends/family, and travel great lengths to work with him.  As a leader Jason became known in his industry for resurrecting broken organizations, building a culture that won numerous awards, and most importantly serving people at the highest level while also at the highest revenue.

Seeing a huge problem causing a disruption to the American Dream. Jason was inspired to leave his job to start Roar Consulting with the belief sales is so easy, yet we make it so hard due to limiting belief system, poor communication, and lack of process.  Today Jason works with entrepreneurs and their teams to create thriving businesses through coaching, consulting, and speaking.

When Jason is not out spreading his Roar he can be found recharging by filling his time with his passions.  These include spending time with his beautiful wife Gracie and son Jaxson, enjoying time in his downtown community of Brighton Michigan, watching/coaching Jaxson’s activities, riding his Harley Davidson, and playing basketball twice a week.

You brought the energy and the TEAM loved it! You had great points and did a wonderful job incorporating our real life work scenarios and gave us examples and a different approach/outlook. We will definitely benefit from the information that you gave us.

Good Morning Jason! Your presentation was spot on! The energy you brought to the group was amazing! You were the perfect fit to our retreat. Bringing in specific details such as Retainer Insurance was super helpful in connecting with the team. Thank you!

Jason, thank you so much for coming out to our all day team retreat and working with our crew! We loved the exercise we did and diving into our mindsets around sales. Thanks for helping us grow personally and professionally🙌🏼. We can’t wait to work with you again:)

Jason is a wonderful coach and he knows how to bring out the lion in you!! He keeps things positive and he helps you find what makes you amazing, just by his abilities to deep listen and meet your where your at on a daily basis. Thank you Jason for believing in me, and standing by me in this journey of enlightenment.

You folks already know Jason Tracey, so what I'm going to say is not a surprise: He is a class act and one of the most servant-minded professionals I've ever met in my 30 years in the business world. More importantly, he's able to break down some of the fairly complex psychological and emotional strategies behind success so that his clients can understand the shifts they need to make in themselves and their approach to growing their business easily and effectively. My favorite thing is that Jason helps people who are square pegs fit into square holes. He leverages what they already love to do and then guides them to making it an entrepreneurial success. I am honored to have met you Jason and hope we can find some ways to do some great things together. Thank you again for joining me on my podcast yesterday. "OWN THE PHONE"

3 years ago, you couldn't have convinced me that I had anything to learn about running a small business. I had survived and flourished for over 16 years. I was regularly hitting revenue targets, and had successfully weathered the 2008 financial crisis. However, things change, and I gradually got complacent. The phone didn't ring as much; customers were dropping off; large and lucrative projects were no longer the norm, and my core business was changing. I wasn't being proactive, and my confidence was eroding. Fast forward to 2019, and the situation was critical. I lost my largest customer, and the pressure and fear was now interfering with my ability to be a dedicated father and husband. I met Jason Tracey at a local networking group, and after hearing my story, he had some hard words for me. After flailing about for a few more desperate months, I signed on at Roar Consulting with Jason as my coach. This process is challenging, and it will be up to you to make substantive change, but you won't be alone. I'm incredibly grateful for Jason's candor, deep knowledge, friendship, and most of all, his genuine excitement when doors start opening. If you're a struggling small business person, listen carefully. You'll learn a lot about authenticity, accountability, and that your business is what YOU make it; YOU get to define it. Go here. Hire Jason. Stop being a victim. EAT FACES.

I had the great fortune to cross paths with Jason a couple years ago, and have been inspired by his knowledge, passion and spirit ever since. His motivational talks have been a catalyst for me to both pursue coaching certifications as well as embrace the value of being Coached. At our 1:1 sessions I have learned a TON, and gained new and valuable perspectives on my personal career path, that I really doubt I would have otherwise learned about. Jason has also generously given his time to speak at events I have hosted. I wholeheartedly recommend Jason, Roar, and his whole approach. You will be glad when you engage his services

Jason Tracey is incredible at what he does. To me, he's an inspiration, motivation, mentor, and great friend. Ever since I approached him it's been nothing but positivity, encouragement, and brutal honesty. My life has been dramatically changed by him and I can't be thankful enough. I quit my 9-5 job to pursue my own business full time and haven't looked back. Not only did he help me get the courage to make this "risky" step—he taught me how to approach people and produce results. My perspective on "selling" is completely different and has become effortless thanks to Jason. Now I can go forth and eat faces!

Jason has been instrumental in propelling my consulting business forward. Having a coach like him as a soundboard and confidant has given me the focus and direction on achieving my business goals. His motivation, sales tactics, and listening skills are top notch. Any entrepreneur/small business that needs accountability or direction to grow their business, should reach out to Jason immediately!

Jason is an amazing coach & partner to have on your team. He really takes the time to listen to your challenges, opportunities, & help your sort out all of the noise to you can propel yourself forward. He has a wealth of knowledge & experience, but doesn’t overwhelm you with it. He gives you actionable steps each week to help you reach your goals and help hold you accountable to what you say you will do. If for some reason you miss on what you said you will do, he doesn’t brow beat you, he looks for the reason there was a breakdown, reviews what that just cost you and helps you prevent that same action from reoccurring. He is an asset to any entrepreneur &/or sales team! I highly recommend giving him a call.

Desi Mayner with Mayner Leadership closes the biggest deal for his new business.