The Story of Roar

The company is currently comprised of husband wife duo Jason & Gracie Tracey. The couple that fell in love on a sales floor quickly discovered they shared the same belief system for taking care of customers, and both played instrumental roles in taking a small company to becoming an industry standard.  While we eventually moved in separate career directions we continued to hone and develop our system which directly resulted in greatly impacting the lives of people, transforming entire organizations, and playing positive roles in the communities we served.

One night several years ago, the energy in the household was quickly escalating as Jason was wrestling around on the floor with our then 4-year-old son Jaxson.  The boys were loud, and our small dog Molly was running around barking. Because it was Jaxson’s bedtime Gracie was not very amused, and looked at Jason asking him “Why do you believe in bringing everything around you to the highest level?”  Without hesitation Jason looked over to respond “Because that is what I do.  That is my purpose in life.”  While we may not have had the same perspective at the time, we both realized the truth in the statement and so was born the idea of Roar Consulting.

Now 2 years in business Jason & Gracie have combined forces to empower people to turn their passions, purpose, and expertise into thriving businesses or careers.  We work with people to overcome their fears & beliefs that prevent that from living the life that they have always imagined, while also infusing a new way of communicating to Be The Difference to your people.  In the end it is tied together in an easy to implement system to Empower, Dominate, & Serve. 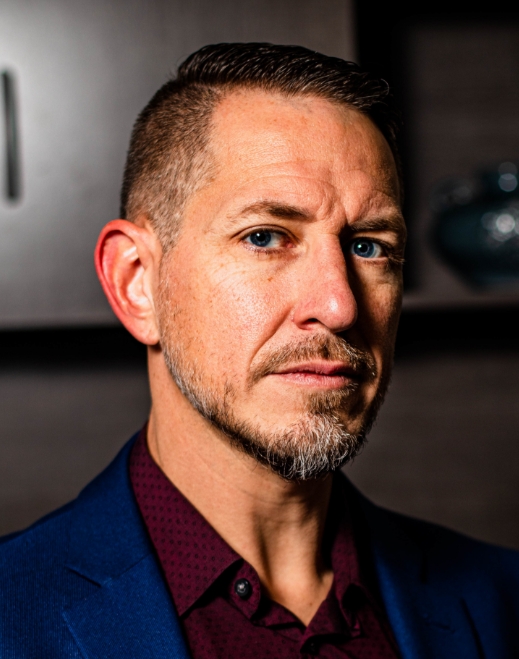 As a Business Coach, Speaker, & Founder of Roar Consulting Jason Tracey is passionate to empower entrepreneurs and business professionals to Roar louder than they ever thought possible. Being a person that survived & thrived through chaos and disruptions such as poverty, abuse, financial crisis, and resurrecting distraught businesses Jason developed a system that creates transformational change.  His Be The Difference system to making sales fearless, and overcoming the sales stigma has drawn raves reviews, and incredible results for people even through the recent Covid-19 shutdown. 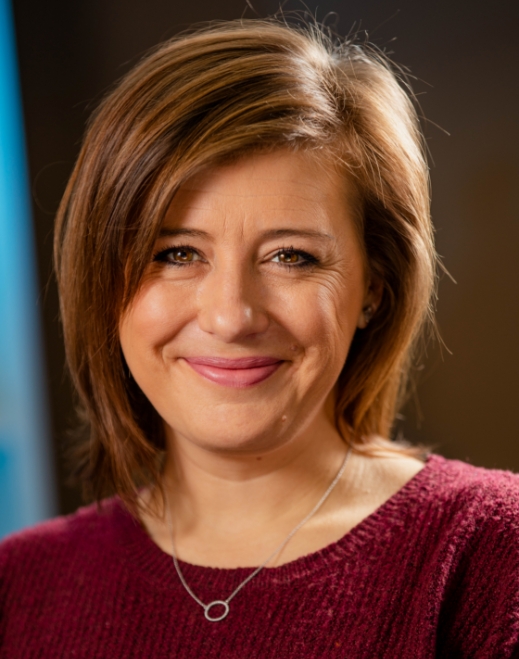 Gracie Tracey is the creative force behind Roar Consulting's Business Development roll. She has dedicated her career to Sales and Customer Service for the last 21 years. Armed with an ownership mentality Gracie has built an explosive customer following, and community brand awareness for companies such as Verizon Wireless, FCA, and Harley-Davidson.  Gracie's passion lies within creating life long client relationships, while taking your business to an ultra-personal exciting next level. Dominating the sales floor in a male dominated industry is not an easy task, yet Gracie was able to consistently execute new and ever-changing processes, goal setting in every stage, and ultimately crushing the threshold of what is possible.

Are you currently trying to survive & thrive in a male dominated industry?  Contact Gracie for a consultation!